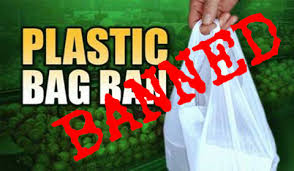 It all started last year. Minneapolis city council passed an ordinance banning plastic bags, as may other countries, cities, and states worldwide have done over the past several years. That ordinance, which should have started on June 1, 2017, set the wheels in motion for affected retailers. Note the use of the words “should have”.

Target, coincidentally headquartered in Minneapolis, has historically taken a leadership role in communities that pass plastic bag restrictions. So it’s no surprise that they planned well ahead for the bag ban in their backyard.

“We spent quite a bit of time actually, informing our team, getting them talking to the guests so that this wasn’t a shocking kind of change for them,” said Murray Williams, Target’s Nicollet Mall store manager.

But on May 31, the day before the ordinance was set to begin, the signs that reminded Target shoppers to bring their own bags were gone. Thousands of paper bags that were set to replace plastic will now be shipped off to Super Target stores.

That’s because Minnesota Gov. Mark Dayton signed legislation prohibiting cities from banning any type of bag just one day before the city’s ban was to go into effect.
Are you following? The state put a ban on banning bags. Crazy, no?

Luckily it sounds like Minneapolis city officials aren’t so willing to take no for an answer. The group that championed the ordinance hopes that someday a statewide ban will go into effect. In the meantime, they still encourage shoppers to bring reusable shopping bags on store trips and cite statistics about the environmental effect of plastic bags, including the fact that most plastic bags in Minneapolis end up in the garbage burner downtown.
Target’s encouraging reusable shopping bag use in their own way: they are giving customers who bring their own bags a 5-cent discount. 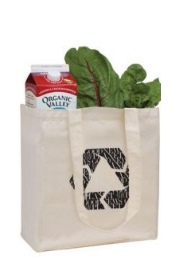 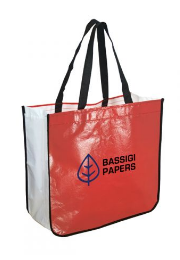 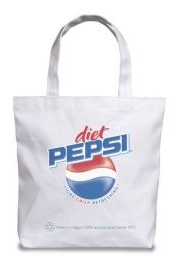 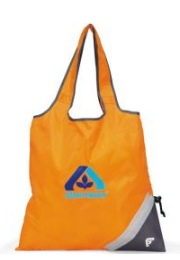 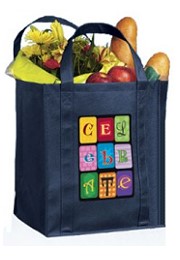 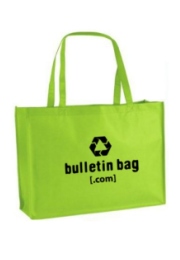 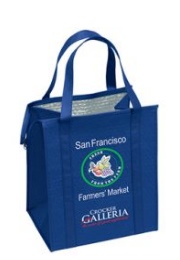